Radian and degree measures of angles.

Let's repeat the definitions that you already know and which we will use in our lesson. 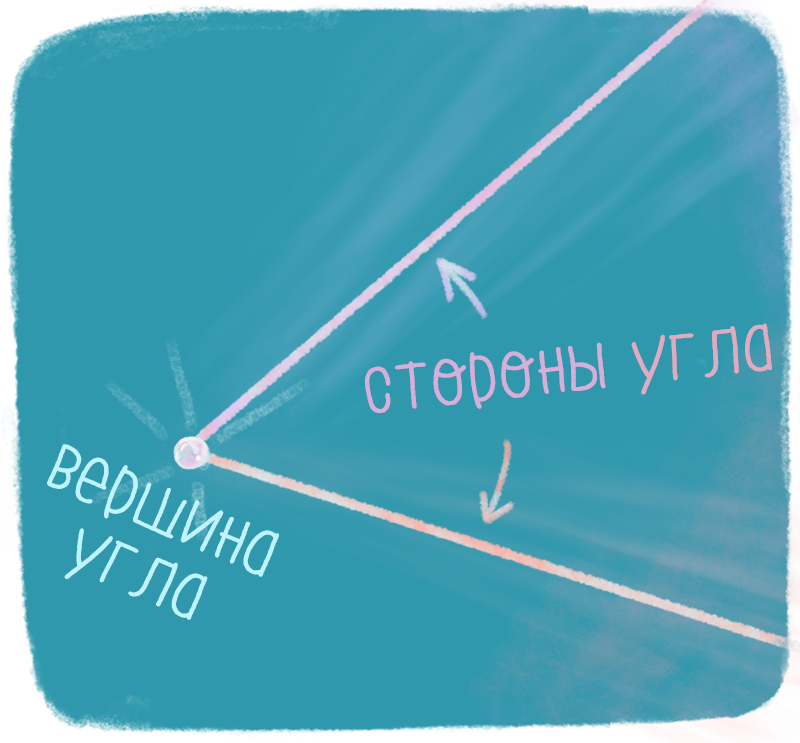 An angle is a figure that consists of a point – vertices of the angle - and two different half-lines originating from this point – sides of an angle.

An angle is called extended, if the sides of the angle are additional half-lines. The measure of an extended angle is 180°.

Each angle has a certain degree measure , greater than zero. The degree measure of the angle is equal to the sum of the degree angles to which it is divided by any ray passing between its sides.

The sum of all angles of any triangle is constant and equal to 180°.
Now choose the correspondence between the pictures and the definitions that we have just repeated. 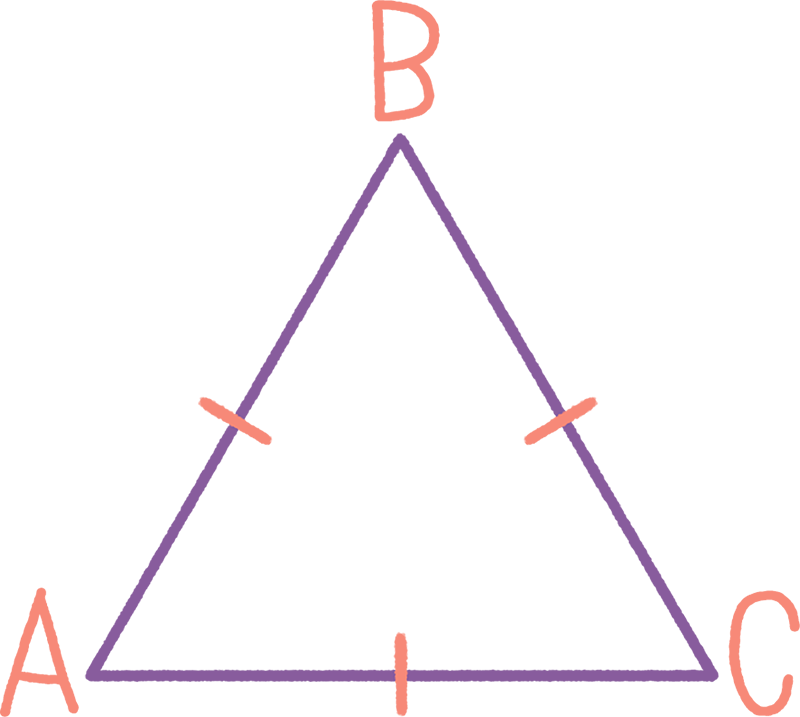 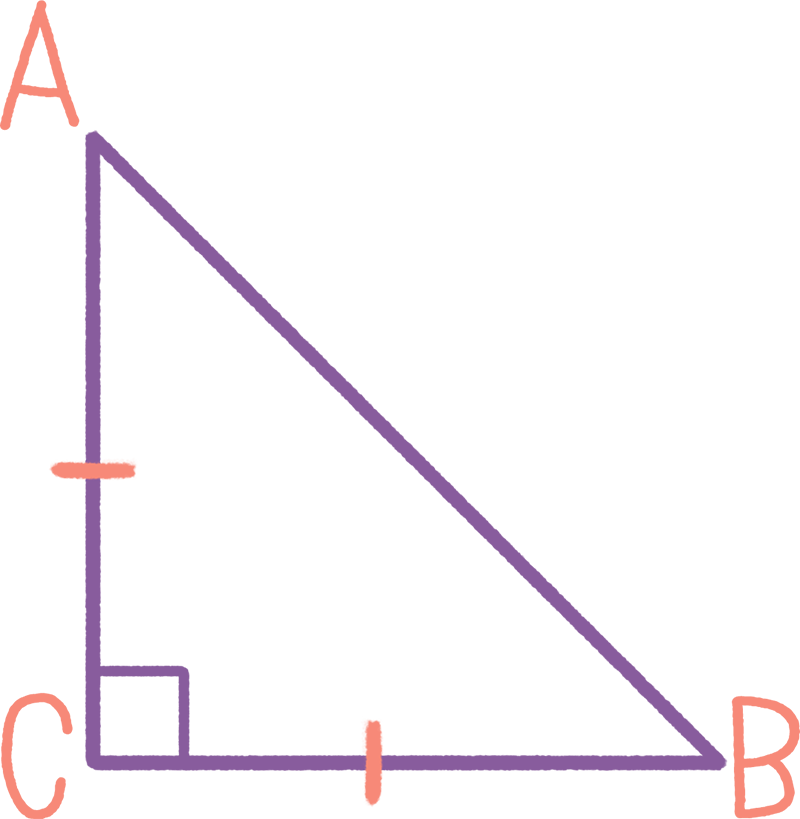 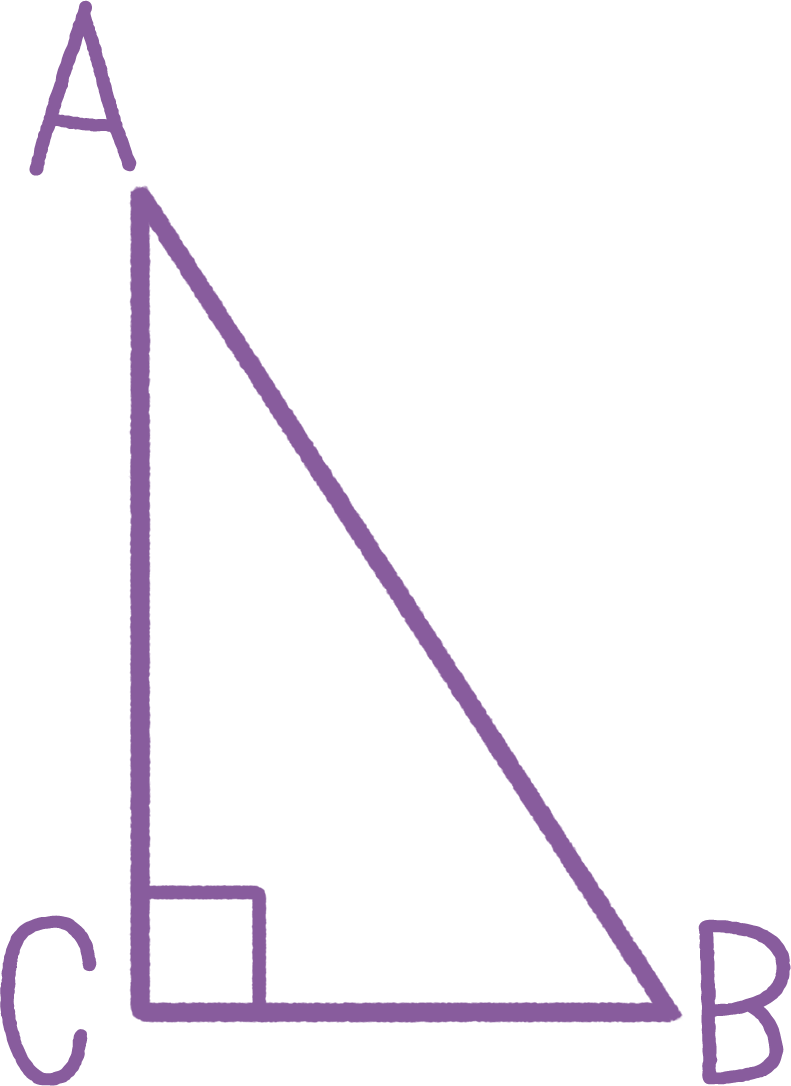 Before we begin the main part of the lesson, I'll list the definitions for you with which we will get acquainted today: 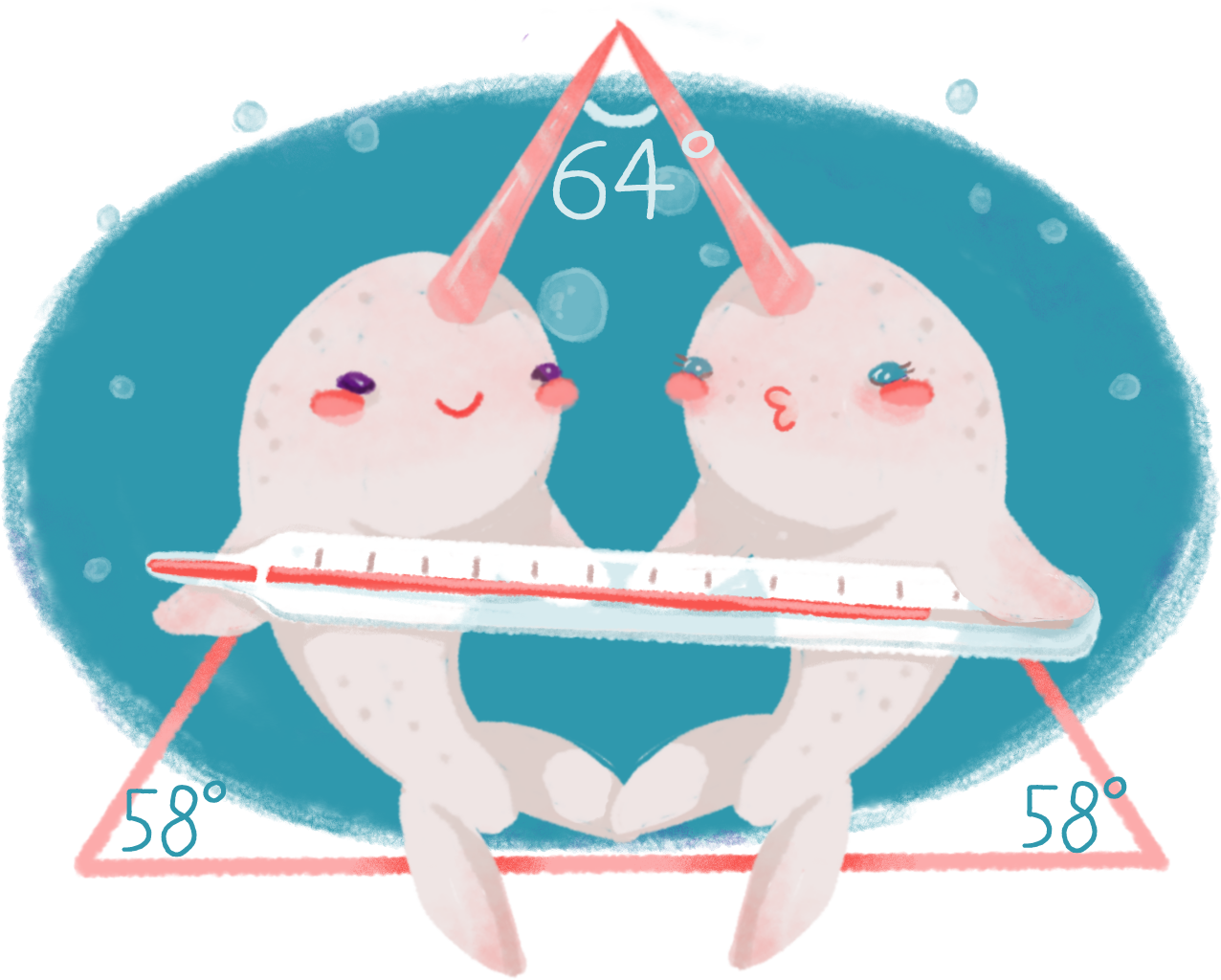 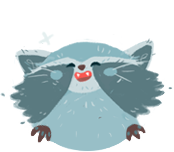